Life on Earth
In nature, when you pull a string, you see that everything’s connected.
~ John Muir

It is true, we are star wanderers, and Chloe’s enigmatic, astrophysical, philosophical, poetical
treatise, Space Witch, connects us on many planes. Here, I to return to earth, where the
storylines of our lives are grounded in the quotidian.

Constellations of selective and random impressions and sense data, stored and shared via
chemical neurotransmitters, what we call memories, form the substrate of our beliefs about
reality, and reinforce our intensely social human behavior. Memories influence our decisions,
and the way we consciously and unconsciously interact with the world.

Some memories are persistent and invasive, others are readily retrievable; our psyches also
self-protectively wall off access to some memories in response to fear and trauma. As for the
rest, it is mostly a mystery where they abide.

When I bought a camera after high school graduation, I began an intensive insight journey using
word feelings and after-images in conjunction with self-study in Zen poetry and The Tao. I
trained myself to record memory snapshots. Chloe’s Space Witch serves as a catalyst for
developing a few of these long-held images.


1961
Every day
my Mexican grandparents pray in the Bronx,
rosaries fingered in their sweater pockets,
worn Bibles by the bedside.

Arriving
with five-year old sensibilities,
at their building,
I grasp the hand
I believe is my father’s,
walk a stretch along the sidewalk,
before looking questioningly up
into the mustached smile
of a black man.

Running terrified,
back to my parents standing by the car,
my error resurfaces
over decades.
Who did I let go of?


1974
Walking the logging road
on a Catskills hillside,
my newly trained Zen eyes
catch a single red mushroom fruit
nestled in last year’s leaf litter.
I kneel before it in miniature prayer.

Forty years later,
I travel back to that summer hillside
on Google Earth,
and reminisce.


1975
Heeding the admonishments of Isiah and Zechariah,
to move mountains and flatten plains,
before the homeless fully claimed the city,
a powerful Slavic woman,
raises her muscular, perhaps Polish, or Hungarian or Lithuanian,
peasant stock arms up
through the holes of her faded floral tent dress.

Pitting her might against gravity,
face set toward the west,
she pushes her enormous Sisyphean laundry cart,
overflowing with worldly collections,
toward the Hudson
along 14th Street.


1978
Passersby pause imperceptibly
along their ant trail migrations
at a small standing crowd
gazing down
at the three red plastic cup
shell game
in sheepish, mesmerized belief
and disbelief,
moved rhythmically around
on the sweltering pavement
by a shirtless blond man
squatting
in white cut off short shorts,
so short his balls
leak out one side,
and almost touch the sidewalk.


1983
Alone,
waiting for the bus
across the street
from the yoga institute
in Guadalajara,
the bush next to me
pulsates,
revealing its shimmery
energy body.
Light filaments reach out,
embracing me
in a cosmic love dance.
Did I take one trip too many?
No.
This is what real reality looks like.
All the gurus say so.


1985
A lithe woman with long hair,
slips a twist of rope
over the old horse’s muzzle,
grabbing his mane, she mounts
without a saddle, and flies
over the plowed furrows.

A last run, because
she must give this up
before her child is born,
a last run before the horse runs out.


1991
In the long afternoon sun,
Dudley Carter
works over the cedar log
resting thigh high
in front of his Haida house,
set in the middle of Redmond,
the adze he holds deftly drawing out
the hidden spirit forms
known to his heart.

Along the grain he chisels,
chips accumulating like fall leaves
around his feet,
while a group of reverent onlookers admire
the man
carved out of a long life,
soon to die. 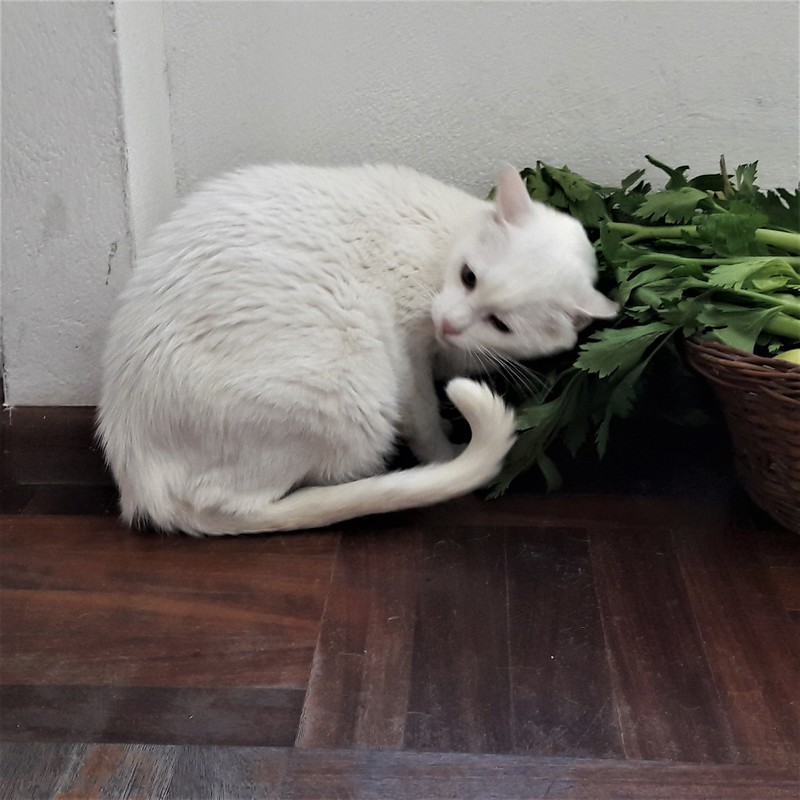 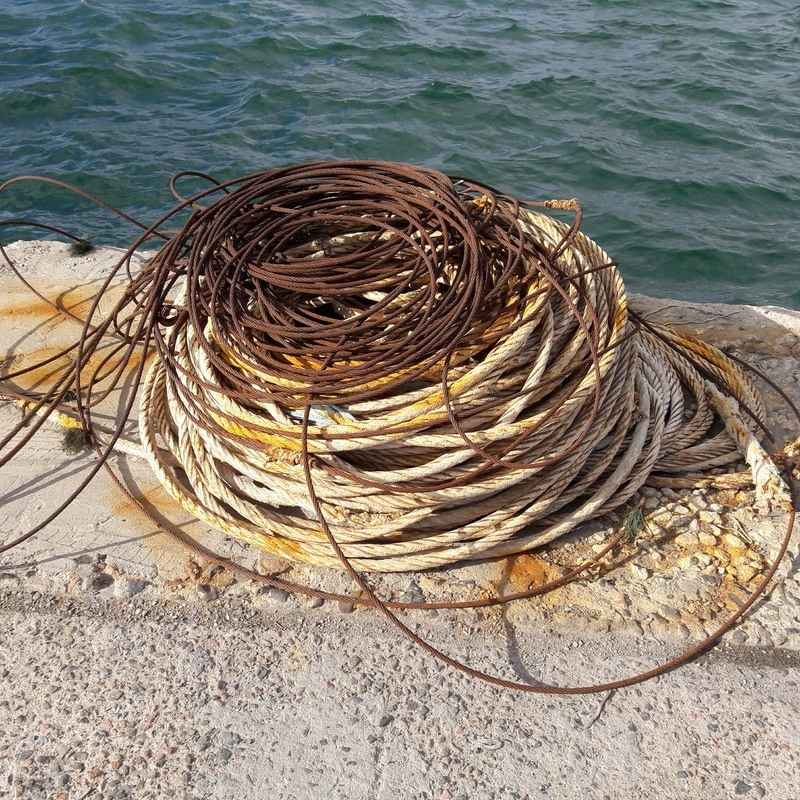 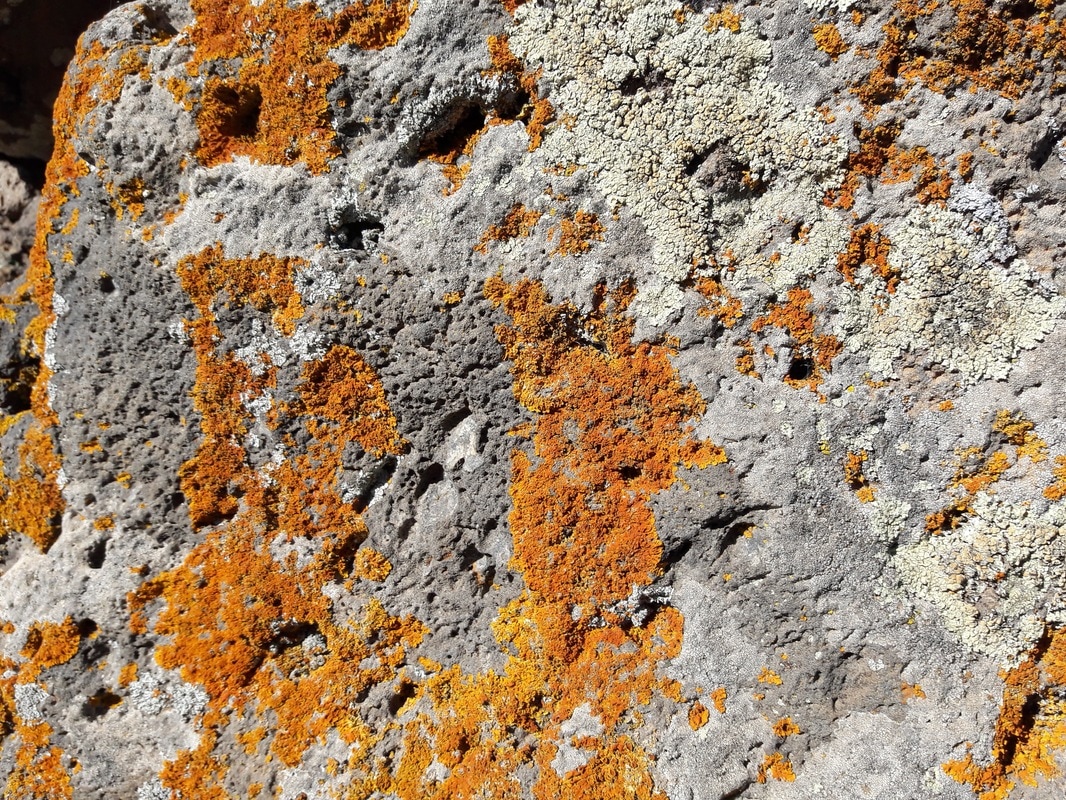 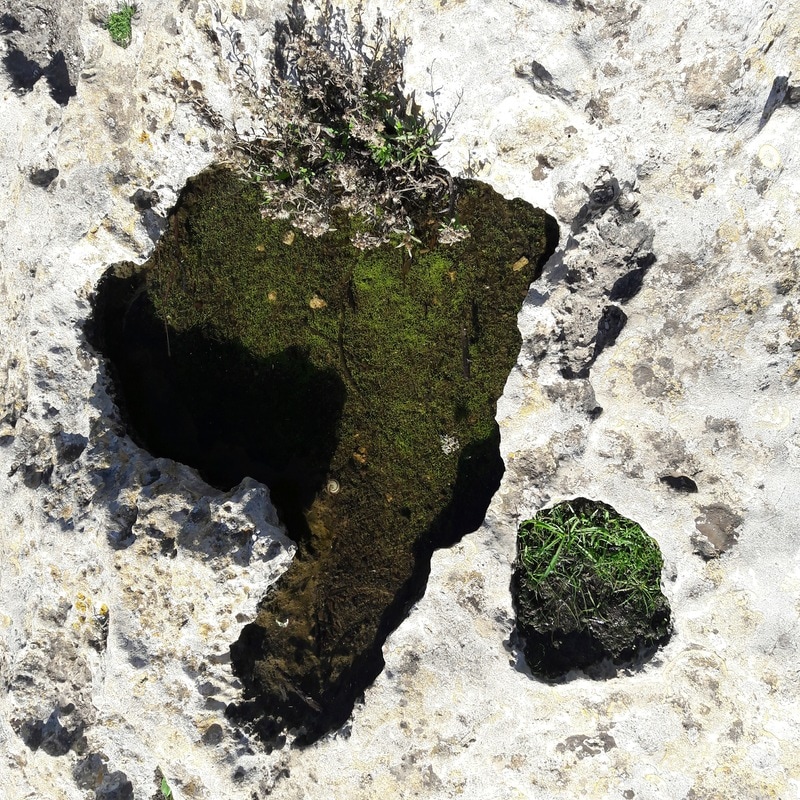 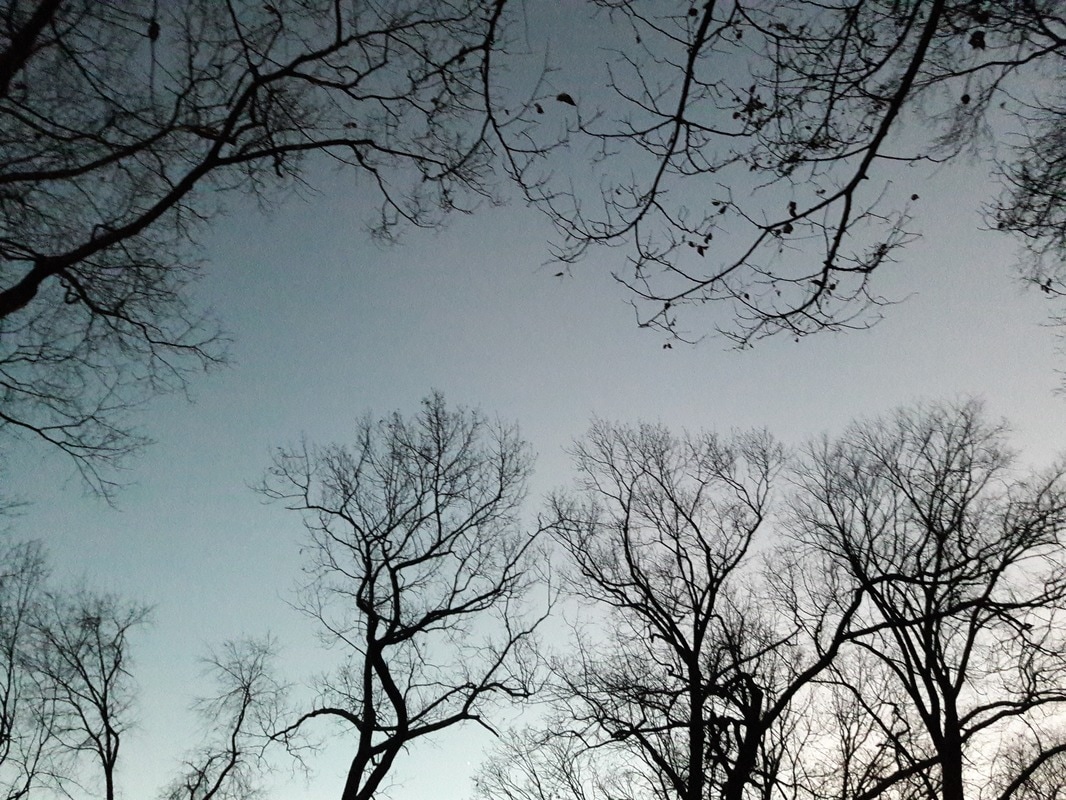 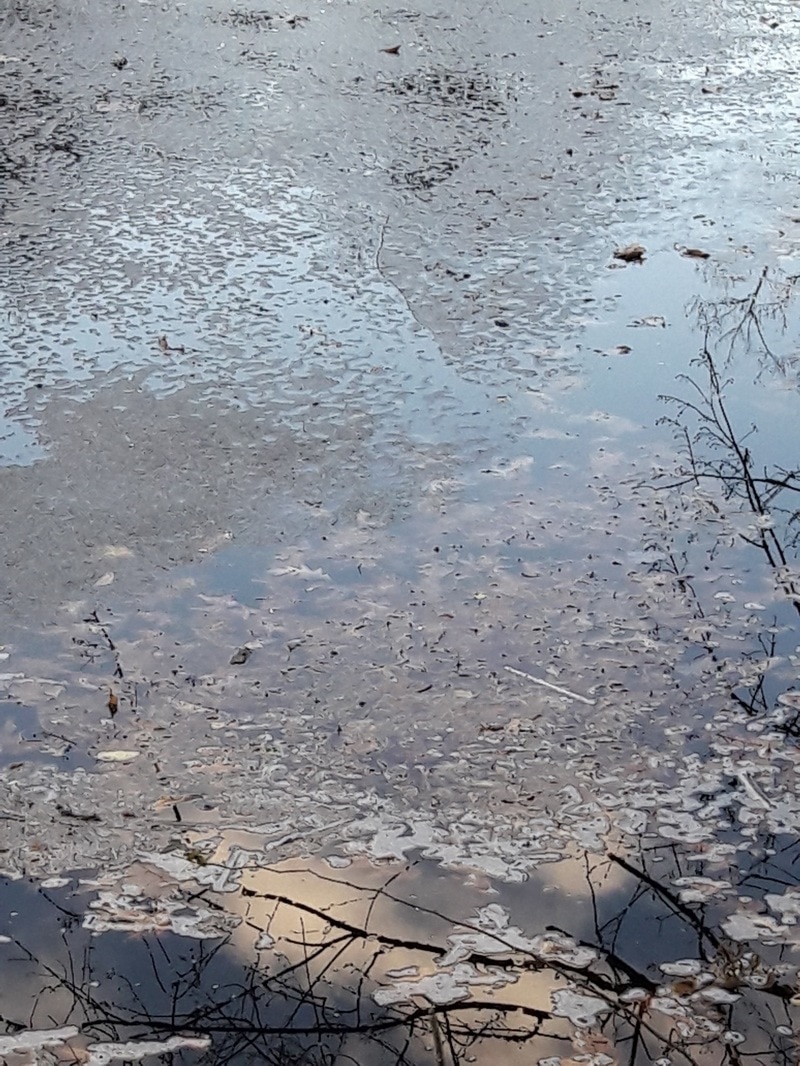 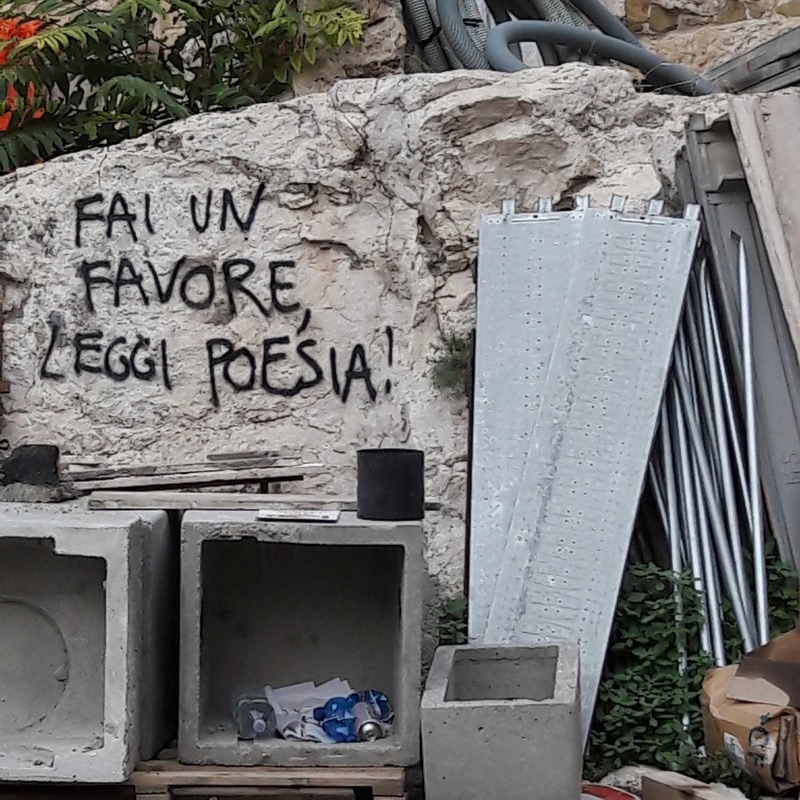 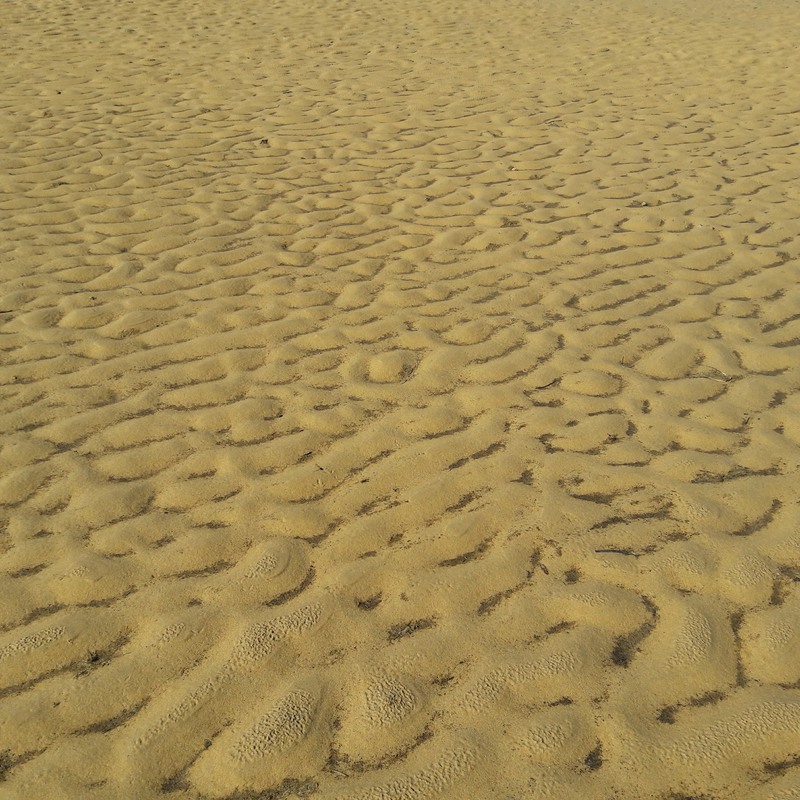 ​As a non-traditional student at Pacific Lutheran University (2012-2014), Elizabeth minored in Writing, and published poems in The Matrix journal for social justice, and Saxifrage literary and art magazine. During her graduate studies at the University of Oregon (2014-2016), she published in Unbound literary arts magazine, and later served as one of the Poetry Editors. She presented, “Under the Sky”, a series of four poems addressing homelessness, at the 2015 University of Oregon Graduate Research Forum. Elizabeth writes poetry and prose in Spanish as well as English, and is considering an MFA in non-fiction. She is working on a book of short stories about family, and another one reflecting her metaphysical journeys.