THE VIEW FROM THE CORNER OF ELLSWORTH AND CLYDE:
READING RACHELLE ESCAMILLA'S
ME DRAWING A PICTURE OF ME[N]
By Mark Heinlein

The junction of avenues, look closely, for a moment you capture the instable, daily collision of stories – the elusive seconds when nothing will ever be the same again, when nothing can happen just as it has right now, right then; a Google street view snapped over time captures an inadequate topography. The mapping of lives, snippets that conglomerate and pass as an entire picture, those moments we bear to the world that awaits our telling. The world is our oyster, they say, and these poems articulate the slurpy, aphrodisiac, allergic aspects of our intimate selves. Let me render our fractured language to the complexities, the difficulties of living, my frail compass bound to the shifting poles of desire, Escamilla's suite of poems,
​Me Drawing a Picture of Me[n], seems to say. 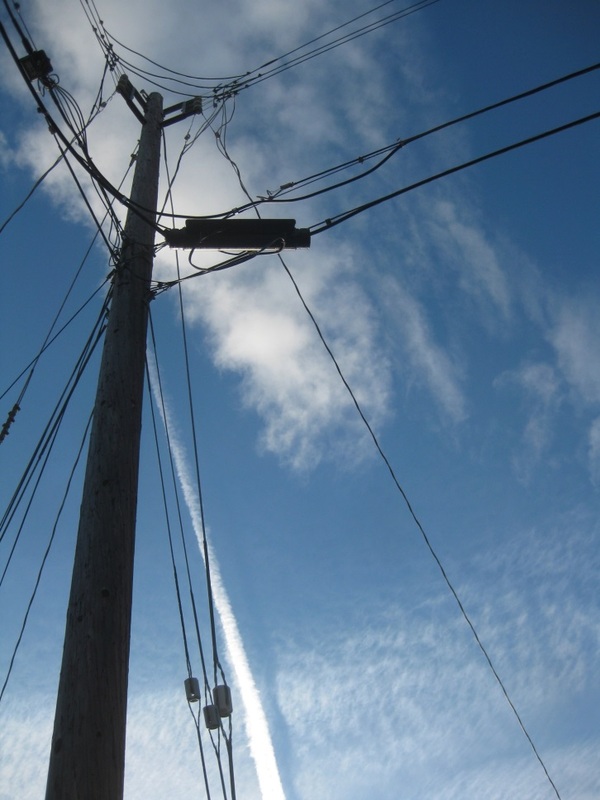 Wrangled from language, out of images, from the inadequacies of memory, how do we convey the mundane episodes of the world around us? Look at the snippets. Escamilla's edgy poems, twisted from a Craigslist ad seeking transcendentalists, affirm our walloping appetite for connection beyond the merely passers-by, beyond the turgid, exciting surge of strangers. Still, these avenues fill with the murky, scintillating attraction of those we don't know and the peculiar, stimulating stories their lives comprise.


"It is a sort of feeding frenzy…
Fellows! let your hair grow long
your pubis bald with vulgarity!
Raise yourself to my liking." 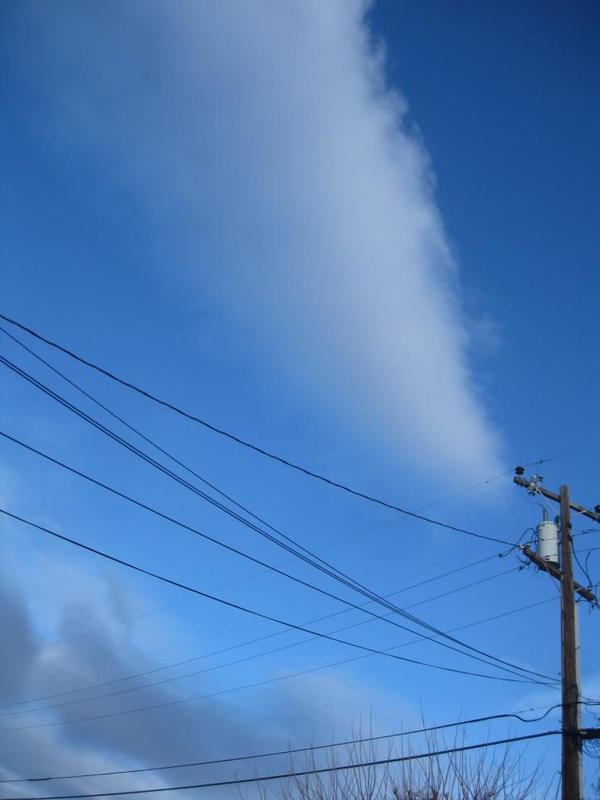 Not unlike Whitiman's Calamus poems, which unveil a frank expression of erotic encounters, these pieces delve into the honesty, frustration and obsession of tantalizing relationships. The similarity between the poets, however, is hardly based on the bawdy interactions between individuals. Escamilla's language, like Whitman's inflation of Manhatta, elevates and projects the city she has turned to, sought salvation from, into a protagonist in her manuscript. Pittsburgh, like a steely-eyed concubine, plays an intimate, direct role in the life of the speaker. We cannot, howefver, fully appreciate her burgeoning, lust-filled encounters if we do not listen to the thrumming bulge of the city as it exposes the landscape of longing.


"Pittsburgh misses you today. She told me w her
disembodied arms and bobbling breasts –
she whispered in my ear as I crossed the street…"


And in the poem "Where are we tonight? Here in Pittsburgh there are buses…", the picture the speaker reveals titillates us by her direct involvement with the city, the physical interactions. Escamilla writes,


"Here. Here is a picture for you to see:


of me
slapping parking meters
w a
flat-handed thwack!

​
…our fingers together
like your zipper
and then not" 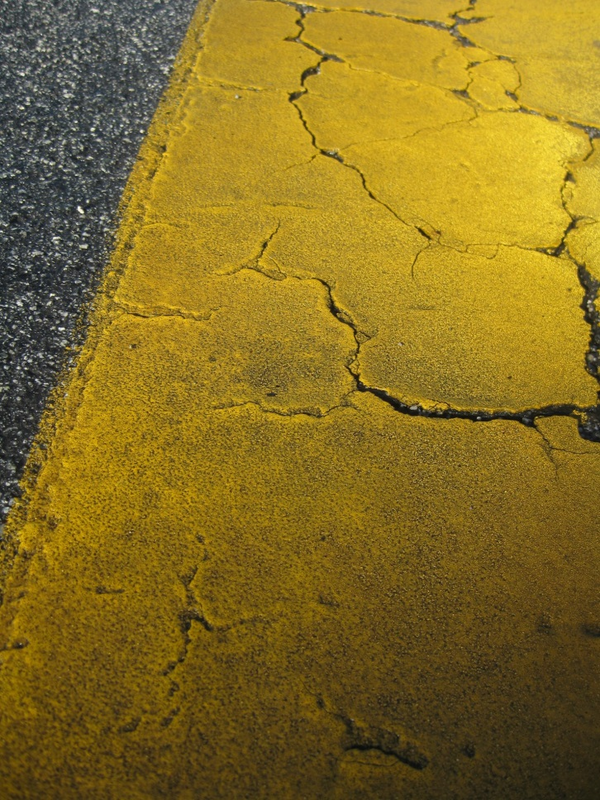 Unfolding from a linked series, these poems disclose an intrepid scar garnered from the rawness and testament of adventure, reveal a young woman unafraid of her authority, her significance, her Shakti power. She is a threatening woman only because she unabashedly disrobes her brawny eroticism, her own nervy vulnerability. In this suite, we catch snippets of the light of something about to happen, the weight of a lifetime erupting with the potentiality of a fresh life in a new city. But in an unfamiliar locale, whom do we turn to if we are in desperate, physical need? In "Cystina," the poet unhinges the baffling loneliness of such a situation. New transplant, the speaker is turned out into the bleak, wintry streets of Pittsburgh. 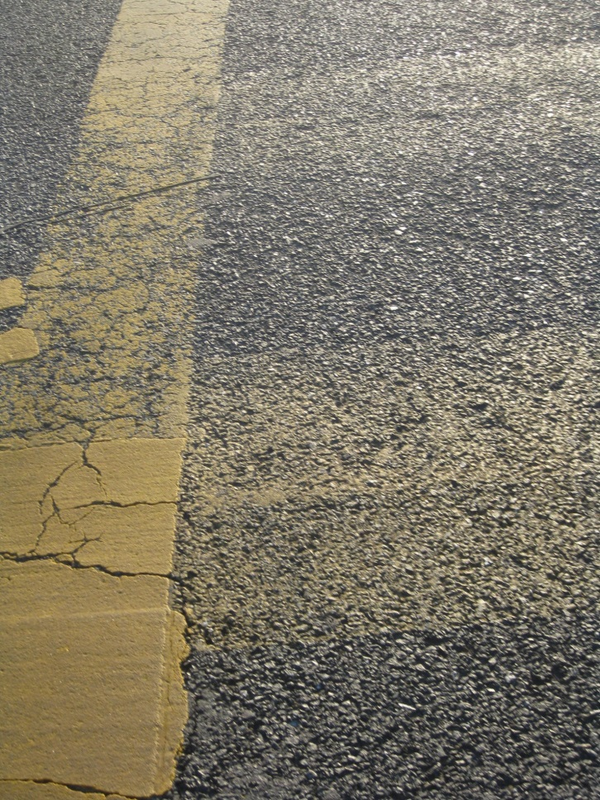 Alone, pining for the absent "my my my my my Mister," we feel the undeniable command of a woman who could ruin the world with her bravado. In such dire straits, the speaker "laughed" and was "tickled." In no way, however, do these words actuate a flippant attitude. Their savvy use by the poet renders the dual role of her persona: equally heroic and equally exposed. The cyst that tickles her insides makes her laugh like a madwoman at her lot. And at the same time, braced by the winter wind on the streets of Pittsburgh, she is able to laugh and be tickled by the biting reminder that she is still alive. Even in the last lines of the poem, Escamilla captures this doubleness with her sing-song rhyme of "cyst/wrist." The spirit of survival, the poet seems to say, is to laugh bawdily with a stiffened lip and wield irony like a sword.


At the intersections of avenues, so much of our own lives is revealed: look how much is out of reach, beyond comprehension and corruptible, yet still stirs us with wonder. Despite our desire to do otherwise, our surrender to the laws enforced by traffic lights and our diurnal limitations, we cannot help but embody the rigidity and dynamism of our fallible lives. Language, even with its faultiness, its fault lines, its fractured ability to fully express our experiences, is the tool we utilize to make sense of the complexities and ecstasies and ennui of our lives. Escamilla's work, where "This faulty form of communication is rendering," captures the veracity of a charged life that crisscrosses here, in these poems, at the imaginary corners of Clyde and Ellsworth in her Pittsburgh, PA. 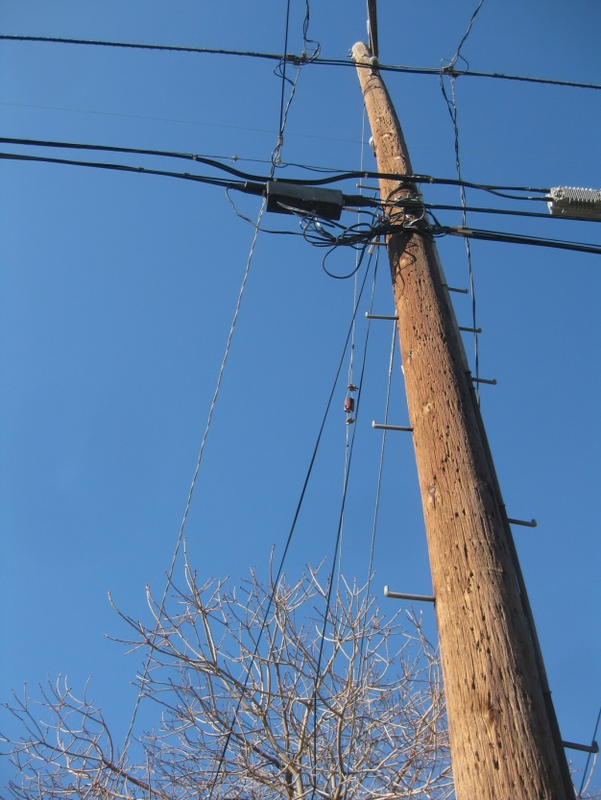 Mark Heinlein is the author of the poetry collection Everything We Call Ordinary. In 2014, with Myles Foreman, Mark performed "Beautiful Music" at TEDx Santa Cruz and in 2015 he was nominated for a Pushcart Prize and the Independent Best American Poetry Competition. As a photographer, his work has appeared in Three: An Anthology of Flash Nonfiction and he was a finalist in the Visual San Jose Historic Photo Contest. Born in Beech Grove, Indiana, he is a fishmonger and lives in the San Francisco Bay Area.